Built in Barcelona and installed at the CTA-North site inside the LST-1 construction area in mid-February 2021, the LIDAR will play a fundamental role in characterizing the atmospheric properties and calibrating the data acquired by the CTA telescopes. It will be tested for about a year, then returned back to Barcelona for updates and improvements based on the data collected. A final instrument based on the pathfinder will be installed at CTA-North.

A LIDAR is a remote sensing instrument used to measure the vertical profiles of aerosol and water vapor within the atmosphere. It works similarly to a RADAR (LIDAR stands for Light Detection And Ranging) but at much shorter visible or ultraviolet wavelengths rather than radio. It features a powerful laser and a telescope: the laser shoots a series of meter-long pulses into the atmosphere, each with the power of several megawatts, while the telescope collects the radiation backscattered by various atmospheric components.

From the time required for light to travel back to the telescope, it is possible to derive the exact content of aerosol and water vapor at each altitude. Using this information, vertical profiles can be created for both components to determine the so-called “extinction coefficient” – a measure of how radiation coming from sky sources is altered as it passes through the atmosphere, a parameter of paramount importance for calibrating CTA telescopes. 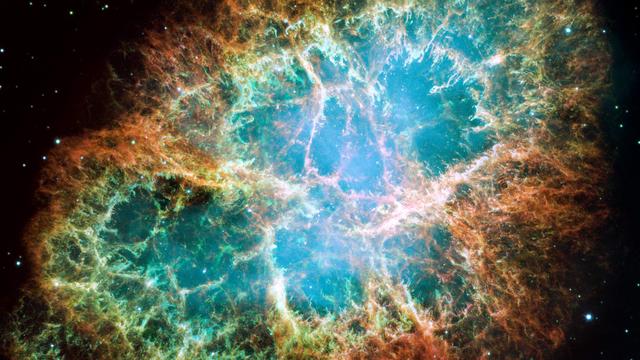